The Photographic Society of America held it's 2013 Annual Conference in Portland, Maine. I used this as an excuse to visit areas I had never photographed before that were stuck on my bucket list. Even though I had attended school in Connecticut and flew I and out of Boston many times in my career, I had never visited the many outstanding photo destinations there. I visited the Portland Head Light in Cape Elizabeth several times. In fact, I think I photographed it from every possible angle including from a lobster boat. This is one of the ones that I liked... 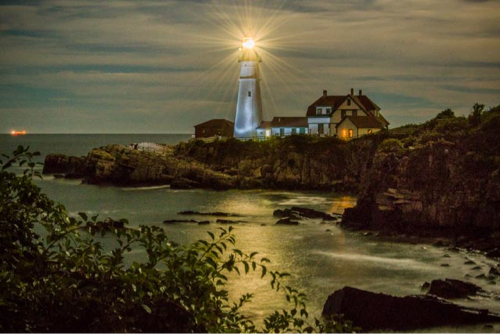 I spent several days on Cape Cod and enjoyed discovering it's many delights. Provincetown sits at the very tip of Cape Cod. The pilgrims first landed at Provincetown but after a skirmish with the native Indians they moved on to Plymouth. After having my daily Lobster Roll and a Sam Adams I stepped outside the Lobster Pot in Provincetown to this brilliant sunset scene. 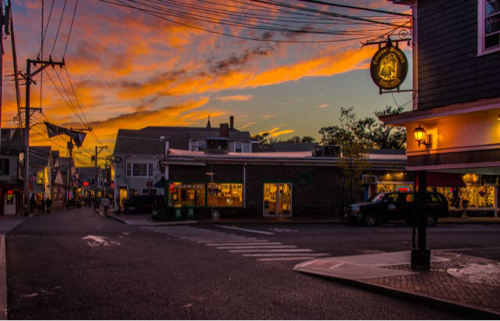 The next morning after a disappointing sunrise I drove over to this beach scene. I was awed by the cloud formations and this made up for the like of color in the sunrise location. 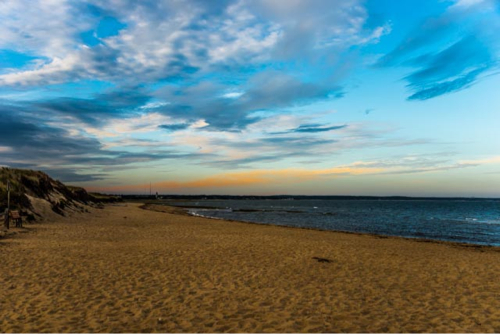 Now back to the job of editing the thousands of images captured during a 6-week discovery tour up and down the eastern seaboard.
Posted by DonaldeBrown Photography at 2:44 PM 1 comment: